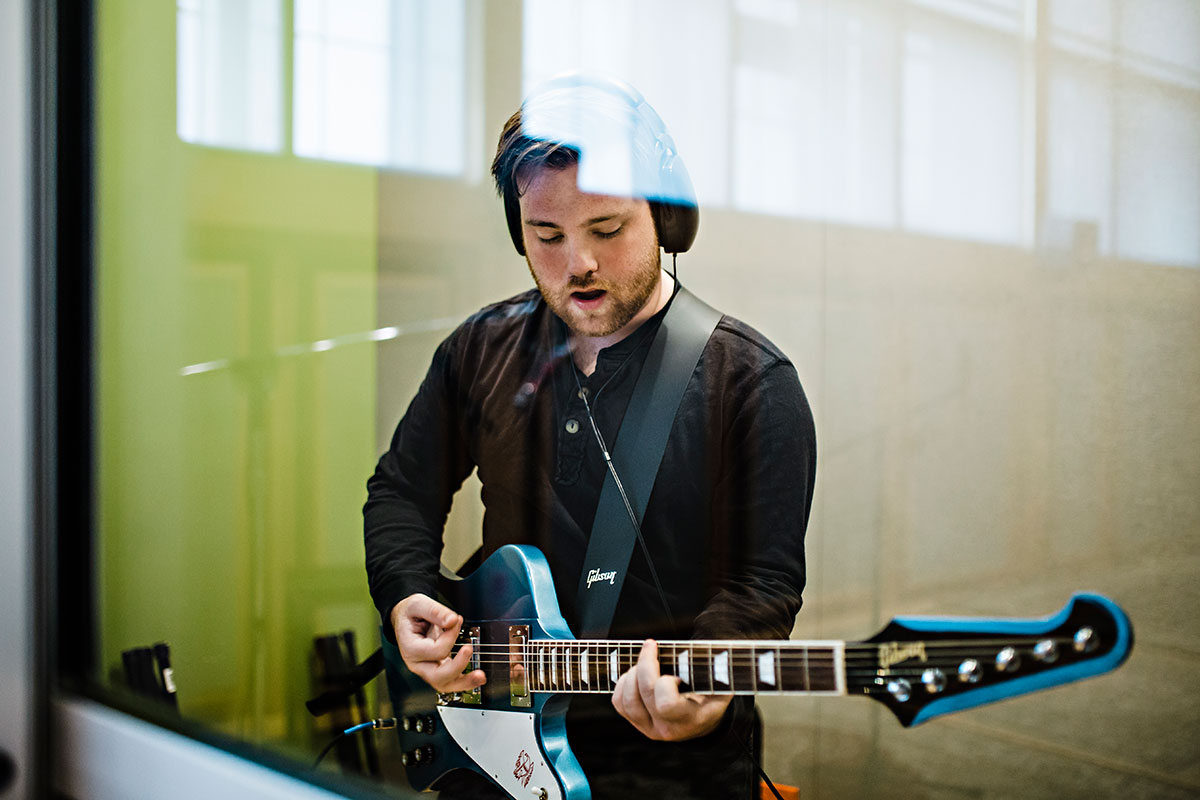 Shock City Studio’s all-inclusive artist development service is individually tailored to your needs. With over 20 years of experience, Shock City has the tools and experience to help make your project as attractive as possible to the music industry, and to your fans.

Call now for a personal bid on your project.

Our staff is ready to help you with all your artist development needs.

“We couldn’t have asked for a more talented group of individuals and we consider them to be not only our producers, but also, our friends. These guys flat out know how to make music. Just listen to the products that have been coming out of this studio for the past year. This studio has been created for the serious musician and we feel that our music can now compete with anything you hear on the radio today.”
– Scott, Darryl, Jake, & Ryan

We can also help you with your CD Duplication, Image Consulting, Artwork, Web Design and Photography.

“The recording took place in a great studio with a friendly atmosphere among the most wonderful people by our side. In addition, the admirable dedication and professionalism of our producers helped us to stay focused throughout the recording.”
– Darryn

Doug Firley (producer and keyboardist of Gravity Kills) is an accomplished musician and songwriter with over 12 years of classical training with the ability to write and perform in a variety of music genres and styles. For the last 20 years, Firley has made a career of producing and composing music for television, radio and motion pictures. After graduating with a film production degree from the University of Iowa in 1992, he co-founded Warren Media Group where he wrote and produced several local and regional commercial beds for television and radio including the Saint Louis Cardinals Television Baseball Theme.

He is most known for his work with industrial darlings Gravity Kills. Firley co-wrote and produced one of the group’s most famous singles, “Guilty.” The song exploded onto the local radio scene in the 90’s landed the band a contract with the legendary New York based TVT Records. Gravity Kills’ first, self-titled album was released in 1996 and led with the hit single “Guilty.” The track charted the top 10 at nearly every modern rock radio station in the country. The music video for “Guilty” was heavily requested on MTV and received constant air play; it rated in the top 20 continuously for weeks. That same album also produced three other top 10 singles and two more music videos. During this time Hollywood also began to take notice in Firley’s music and utilized his talents on numerous high profile soundtracks including: Seven, Mortal Kombat and Escape From L.A. In addition, the song “Last” was featured in the film Kissing A Fool.

“They want to know where you’re coming from and what has influenced you in the past. They also want you to look at yourself objectively and be open to new ideas. In the end, you all have grown together and created something that is a genuine work of art. They know exactly what they are doing and you benefit from their extensive knowledge.”
– Kara

The huge success of the first album established Gravity Kills’ as one of the most creative and technically astute bands of the decade. The group also found worldwide chart success in England, Germany and France, and invoked a cult-like following. Firley’s studio efforts on Perversion, the band’s second release, in 1998 further pushed the group into the limelight. Gravity Kills’ again found top twenty success worldwide with this album. The record was a slight departure from the band’s first effort; the production broke all limits and established a new standard for others to follow.

2002 marked Firley’s third album production and Gravity Kills’ return to prominence with the release of Superstarved, their first album with Sanctuary Records and third album total. After a decade of cutting-edge music production, over a million records sold worldwide, numerous blockbuster motion picture soundtracks and network television underscores, Firley has established himself as a well-respected producer.

In December of 2007, Doug received the Saint Louis Business Journal’s “40 Under 40” award for business achievement and community service. Shock City Studios received a TORCH Award from the Better Business Bureau in 2016 for excellence in customer service and ethical business practices.

This website uses cookies to improve your experience while you navigate through the website. Out of these cookies, the cookies that are categorized as necessary are stored on your browser as they are essential for the working of basic functionalities of the website. We also use third-party cookies that help us analyze and understand how you use this website. These cookies will be stored in your browser only with your consent. You also have the option to opt-out of these cookies. But opting out of some of these cookies may have an effect on your browsing experience.
Necessary Always Enabled
Necessary cookies are absolutely essential for the website to function properly. This category only includes cookies that ensures basic functionalities and security features of the website. These cookies do not store any personal information.
Non-necessary
Any cookies that may not be particularly necessary for the website to function and is used specifically to collect user personal data via analytics, ads, other embedded contents are termed as non-necessary cookies. It is mandatory to procure user consent prior to running these cookies on your website.
SAVE & ACCEPT

Have questions? Want to talk to a real person?